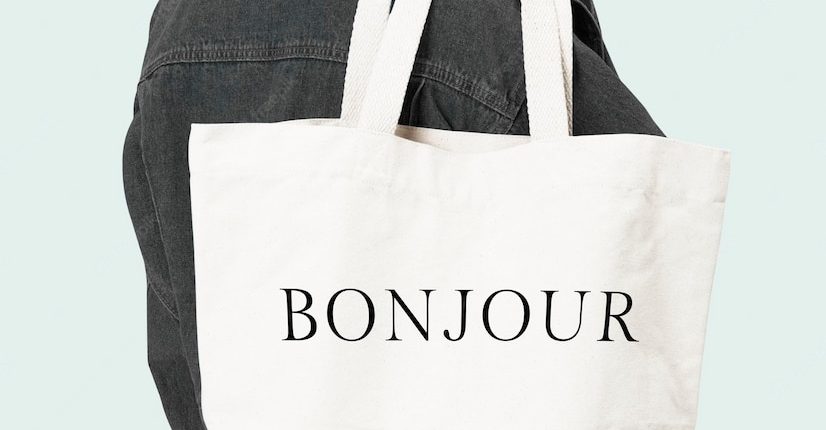 Getting a Job by Learning French

On September 23, 2022, the Ontario Immigrant Nominee Program (OINP) issued 363 invitations to apply for French-speaking (francophone) candidates. For the past year, the program has invited 1,379 candidates under the French-Speaking Skilled Worker Stream (FSSW). These candidates have the opportunity to work and live in Ontario. With Canada’s labour shortage, employers are having a hard time hiring the positions they need. As Canadian businesses start to look for international hires, one way to boost your application not only for a job but also for a Canadian work permit, is the ability to learn and speak the Canadian French language.

While English is the predominant language in Canada, over 10 million Canadians are able to carry a conversation using its second official language: French. As of 2021, the French language is the main language for 20% of Canada’s total population. It is taught in schools all across Canada, and is encouraged by many to pursue the adoption of such language. Quebec remains to be the only province however, to be primarily Francophone. Government institutions and almost all businesses in the province have adopted the French language as their main tongue. This results in Québécois to do the same. Thus, this province attracts French-speaking individuals to work and immigrate to Quebec. Learn here about the process of immigrating to Quebec.

On the other hand, this may steer new, non-speaking French immigrants and foreign workers away from settling in Quebec. With the stress that comes with immigration procedures, pursuing an entirely new language on top of that may be overwhelming. Newcomers should not fear nevertheless, as they can survive working and living in Quebec by only being fluent in English. Yet, we would too encourage the learning and the adoption of the French language, whether if you are settling in Quebec or in other provinces.

BENEFITS OF LEARNING THE FRENCH LANGUAGE

Learning another language can help with your brain development and enhance your perspective in a certain culture. While deciding to stick with your mother tongue is perfectly safe and valid, having another language in your arsenal gives you more access to opportunities otherwise unknown to you.

The most obvious destination for foreign French speakers is to find opportunities in Quebec. Knowing the province’s predominant language can aid in your settlement in Quebec’s culture and environment. However, French-speaking individuals, especially bilinguals, are in constant demand across all provinces and territories. This demand comes from all industries; from technology to hospitality. Even if a job listing is not specifically looking for a francophone, an application detailing French-speaking as a skill is an asset an employer will not take lightly. If you identify yourself as a francophone, your application can be considered a serious candidate immediately.

Canada is encouraging employers to consider francophones for their businesses as a way to preserve the French language and ensure vitality of the francophone minority community. As noted, the OINP has given over 1,300 invitations to French-speaking workers, giving them a chance to work and settle in Ontario. Another way Canada is attracting francophones is through the Express Entry system. Employers hiring bilingual candidates can help candidates boost their work permit application by providing them the necessary documentation for an Express Entry Profile. Providing proof of being able to speak both official languages of Canada can significantly boost your applications in job listings and work permits.

WAYS TO LEARN THE FRENCH LANGUAGE

Newcomers interested in learning the French language have several options depending on your desired province. If you are immigrating to Quebec, there are free French courses, oral and written included, available provided by Gouvernement du Québec. These courses range from beginner to intermediate levels, and are oriented towards the life and culture of the province.  In Ontario, a similar French program is offered, free of charge as well. Read here to learn more about each province’s available programs intended to improve your French. 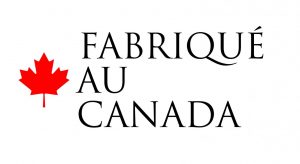 Whether you are a francophone or pursuing French as a second language, mana jobs has positions that may be perfect for you. With job listings from different types of industries, a French-speaker can be a serious candidate upon application. We have many openings currently in Quebec, although you are more than welcome to apply for jobs in provinces much more suited for you.

Here at mana jobs, we partner with our sister company mana immigration, in order to guide foreign workers through their recruitment and immigration process. For 20 years, we dedicated our services into helping immigrants live their dreams. By working closely with Canadian employers, our labour market specialists have the extensive knowledge and experience to properly provide effective consultation.

View our available job listings and contact us if you have any questions.