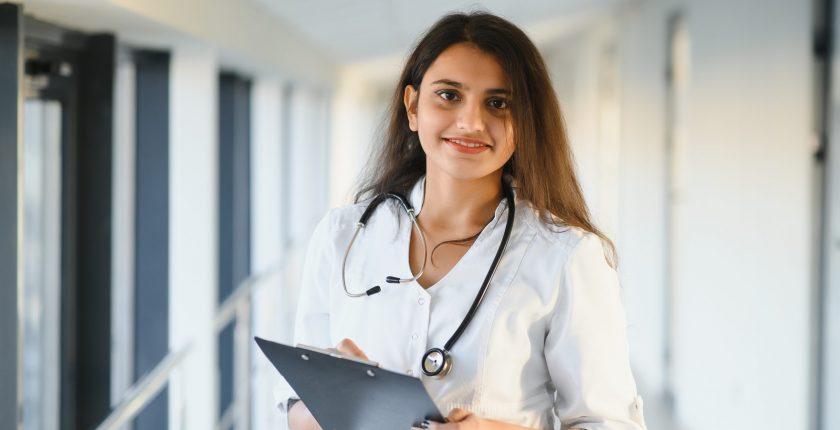 Canada is experiencing a nationwide labour shortage. The province of Newfoundland and Labrador especially are in desperate need of more healthcare workers, more specifically nurses. According to Statistics Canada, the number of vacancies within the healthcare system has doubled from the number recorded two years ago. As well, it was reported that healthcare workers are demanded to work paid overtime almost every week due to the imbalance of patients and employees. Unable to find labour in the domestic market, the Government of Newfoundland and Labrador looked towards the foreign market, to recruit nurses from India.

Andrew Furey, the Premier of Newfoundland and Labrador, is planning to set up a recruitment office in the city of Bengaluru, Karnataka, dedicated to encourage nurses in India to move to the province and work. With the help from College of Registered Nurses of Newfoundland and Labrador, their goal is to validate the credentials of Indian workers and to promote the idea of immigration to those unaware.

Bengaluru is stated to be the best site for the recruitment office, as it is the source of plenty of prominent nursing schools in India. Nurses based on these schools were provided similar training to the ones provided by the province. This makes for an easier transitioning process.

In the recruitment office, healthcare professionals will provide job offers to those they grade to be qualified for the position. There is a good chance Newfoundland and Labrador will find the nurses they desperately need through this mission. Government officials are confident due to the previous success of recruiting healthcare workers from this particular city. 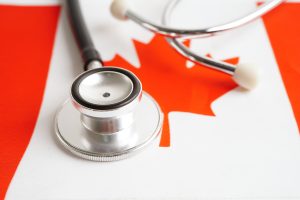 Despite the confidence, Newfoundland and Labrador officials are wary on the way they promote the idea of immigrating to Canada. The thought of leaving their homeland and potentially their families is a large reason for many workers’ reluctance to move. Officials will have to prioritize the immigration of families when consulting with Indian workers.

They can incentivize workers to stay and work longer by referring to permanent residency. The Atlantic Immigration Program is an immigration pathway for foreign workers residing in one of the four Atlantic provinces (New Brunswick, Nova Scotia, Prince Edward Island and Newfoundland and Labrador) which allows them to transition from a work permit applicant to a permanent resident of Canada. They will also have the change to bring their families with them as well. Newfoundland and Labrador officials will highlight this program as a way to attract Indian nurses to move to the province. The provincial government’s goal is to recruit nurses from India, and these immigration programs may help with that. For more information and requirements regarding the Atlantic Immigration program, read here.

Coming soon to mana jobs, healthcare based positions will be available in our job portal for all applicants. For healthcare workers interested in working in Canada, stay tuned for our upcoming job openings and updates by following us on our social media. Comment below if you have any questions.